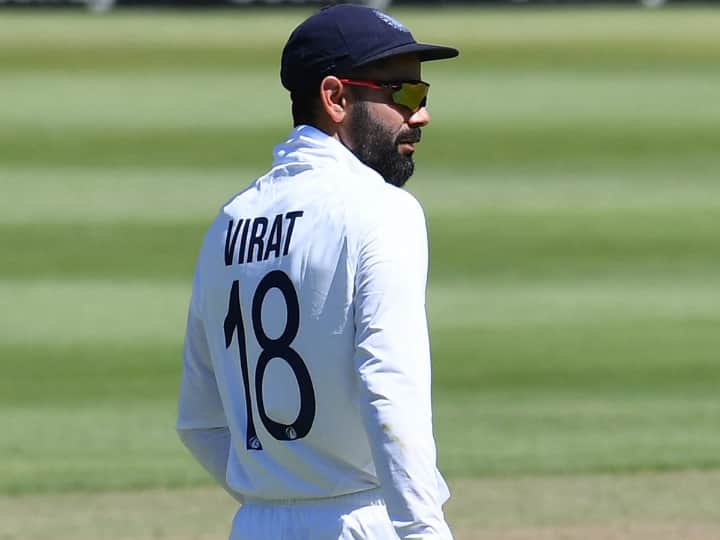 New Delhi: Indian cricket team’s most successful Test captain, Virat Kohli on Saturday resigned as national team’s captain for the longest format of the game. His decision to step down as Test skipper comes a day after team India lost the three-match Test series 2-1 against South Africa. The 33-year-old had recently relinquished the T20 captaincy and was later dropped as India’s ODI captain by the BCCI.

After Virat resigned as Indian cricket team’s Test skipper, the biggest question which arises now is who will the selectors name as Virat’s replacement? Let’s have a look at the top three contenders for India’s Test captaincy.

1. Rohit Sharma: The star hard-hitting India opener, who is still recovering from an injury, was recently named as team India’s captain for T20 and ODI formats.

2. KL Rahul:  KL Rahul is also one of the biggest contenders for team India’s Test captaincy, especially after he led the national team in the Ind vs SA 2nd Test against South Africa in Johannesburg. Though India lost the 2nd Test, KL Rahul’s captaincy was lauded by many. In Rohit’s absence, the wicket-keeper batter has also been named India’s ODI skipper for the upcoming series against Proteas.

Virat Kohli captained the national team in 68 Test matches. Under his captaincy, team India has won 40 matches and lost 17. He is so far team India’s most successful Test captain in International cricket.