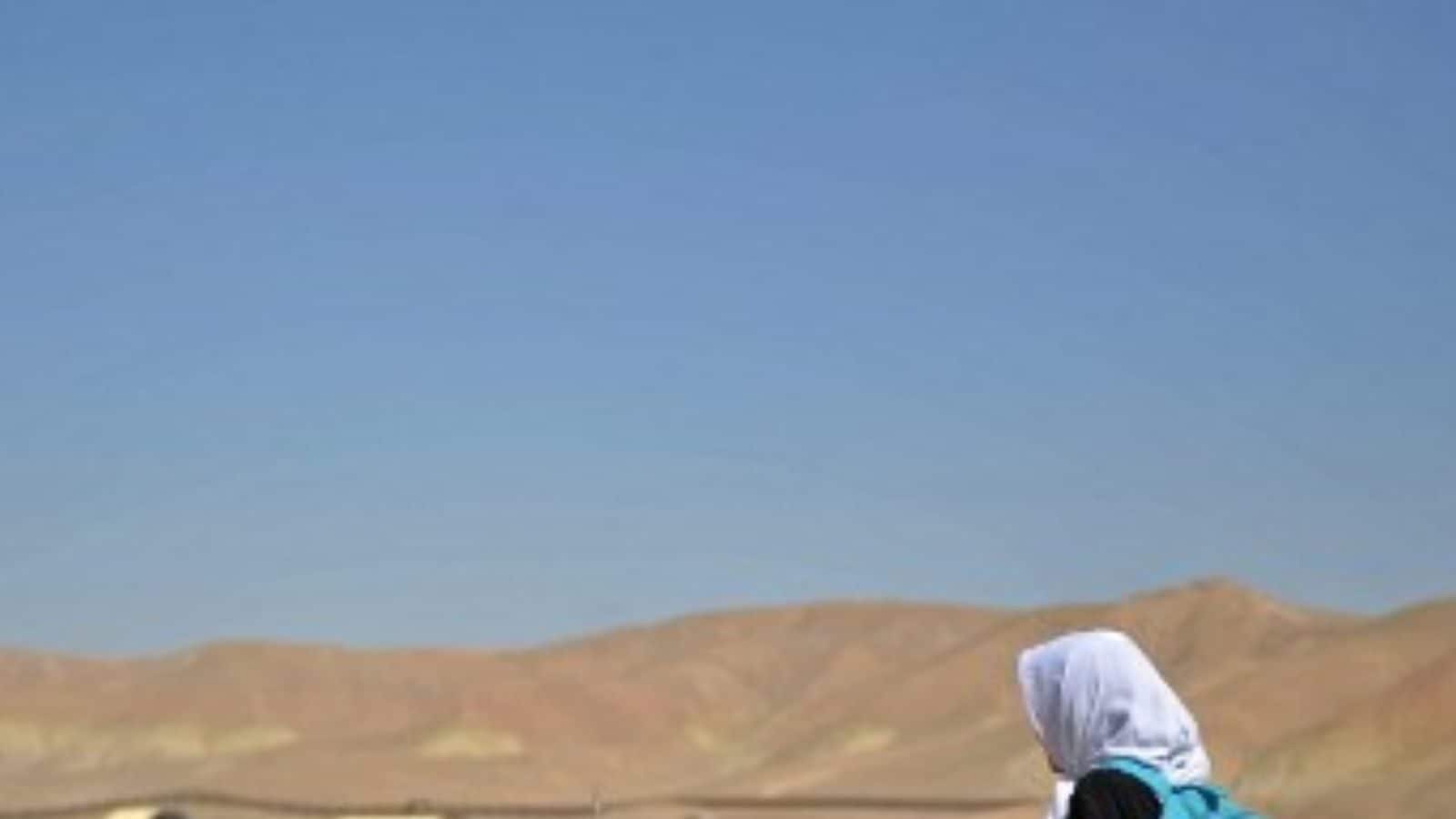 Tanzania will now allow girls aged 12 to 19 years who left school due to pregnancy to resume formal education after giving birth, its education minister said on Wednesday, ending a ban on the return of such students which has been criticised by rights groups as discriminatory.

The move comes after a June announcement by the ministry that secondary school dropouts, including girls who became pregnant while in school, would be able to resume studies in alternative colleges.

“The government has decided that all students who drop out of school for various reasons will be given an opportunity to return to school,” Joyce Ndalichako, minister of education, science and technology, told a news conference in the administrative capital Dodoma.

“This opportunity involves all girls who got pregnant while studying in primary and secondary schools. These students will be allowed to continue with studies in formal education systems after giving birth.”

According to the World Bank, more than 120,000 girls drop out of school annually in Tanzania, 6,500 of whom were due to pregnancy or having children.

“This important decision underscores the country’s commitment to support girls and young women and improve their chances at receiving a better education,” the bank said in a statement. Human rights groups have criticised Tanzania’s ban on the return of students to formal education after giving birth.

Such expulsions had increased under the tenure of President John Magufuli, who died in March, according to rights groups, who accused his government of discriminating against female students based on a policy that dated back to 1961. “To be clear, let us wait (for) details from the government notice on the matter,” Rebeca Gyumi, a renowned Tanzanian girls rights activist, said on Twitter.

From ‘Nothing Wrong’ to ‘bad Taste’, Experts Have Varied Opinions on CBSE Question on Gujarat Violence

CBSE’s Question on Gujarat Violence ‘Inappropriate’ Because its ‘Too Easy’: Shashi Tharoor