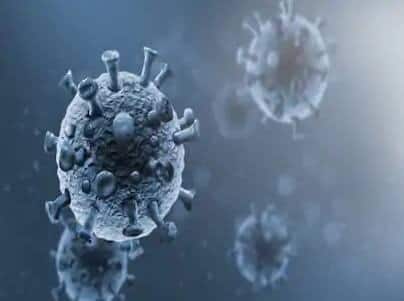 New Delhi: The new Covid-19 variant earlier found in South Africa has now been detected in Israel, intensifying the concerns of the health scientists. “The variant discovered in southern African states has been identified in Israel,” a health official told news agency AFP on Friday.

The case was recorded “in a person who returned from Malawi,” with “two more cases of people returning from abroad” who are now in quarantine, added the official.

The new variant with multiple mutations was detected in South Africa on Thursday. As a result, Israel has banned the entry of travellers from seven African countries, Xinhua news agency reported.

This new variant, named B.1.1.529, has become a point of concern for scientists as it may be the cause of increasing infections in the region. So far, 22 cases of this variant have been recorded. The cases of the variant have also been found in Botswana and Hong Kong in travellers from South Africa, reported New York Times.

“Unfortunately we have detected a new variant which is a reason for concern in South Africa,” Tulio de Oliveira, from the Network for Genomic Surveillance in South Africa, said at a news conference.

Consequently, the UK has also imposed travel restrictions on visitors and travellers from Africa. Britain has banned flights from six African nations. This variant has become a cause of concern for scientists not only because it is highly mutated, but also because it is possibly highly transmissible.

“The early indication we have of this variant is it may be more transmissible than the Delta variant and the vaccines that we currently have may be less effective against it,” said UK Health Secretary Sajid Javid, reported AFP.

Will There Be A Third Covid Wave Due To Omicron? What Health Ministry Says

‘Modi Only Has Numbers Of Industrialist Friends’: Rahul On ‘No Record’...