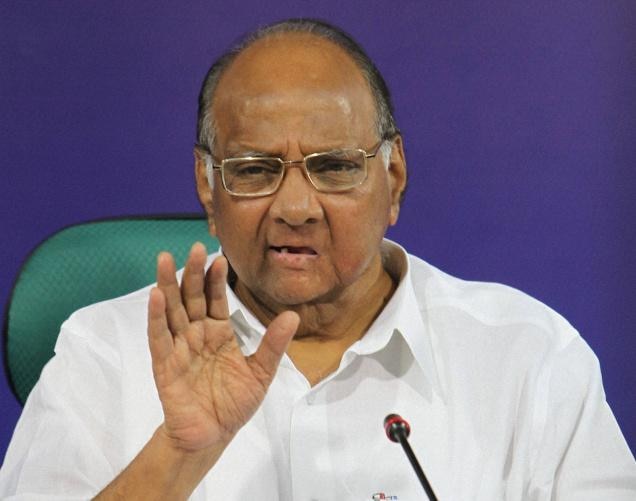 New Delhi: Nationalist Congress Party (NCP) chief Sharad Pawar has targeted the central government over the timing of its decision to repeal the farm laws saying that it was decided only because there are elections in Uttar Pradesh and other neighbouring states.

On Friday, November 19, Prime Minister Narendra Modi had announced that the government has decided to repeal the farm laws which had ignited protests by the farmers around the Delhi borders continuing for a year.

Pawar was speaking to reporters in Maharashtra’s Satara district where he said, “There are elections in UP and other neighbouring states. As per our information, the people in power, when they visited the villages in some parts of these states, they got some different kind of reception from the locals. Considering this, they might have sensed the kind of treatment they will get when they go to seek votes. It seems that on that backdrop, this practical decision was taken.”

Responding to Patil’s comments, Pawar said that a similar claim was made saying that their government will collapse in 15 days. “But later it was heard that it will fall in one month, two months, three months and so on,” he added.

“Since Chandrakant Patil has time, he is trying his hands at astrology and on the basis of that, he must be drawing such conclusions. Let him enjoy it. However, this government will complete its five-year term and if we decide to go together in polls, it (the MVA alliance) will once again come to power,” Pawar was quoted by PTI.

Pawar also said that he met West Bengal CM Mamata Banerjee recently as some members of her party are being “harassed” by the central agencies. He alleged the central government of using such agencies to harass non-BJP states. “Let them conduct inquiries. Nothing will come out. This is the finest example of the misuse of power by the people in power,” he added.