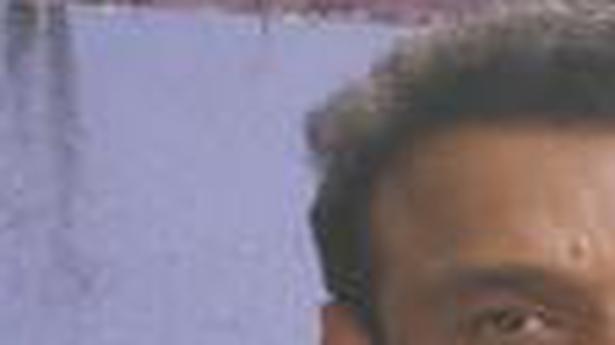 People in the riverine Ananatasagaram mandal who were badly affected by the recent heavy rains and floods poured out their woes to Energy Minister Balineni Srinivasa Reddy and Industries Minister Mekapati Goutham Reddy who visited the area on Thursday.

A group of women at Revuru village were in tears, pleading with the Ministers for reconstruction of their damaged houses. Giving a patient hearing to the women, the Ministers, who were accompanied by Collector K.V.N. Chakradhar Babu, asked the district officials to start the process of reconstructing the damaged houses from Friday. The Ministers promised distribution of essential commodities to all the affected people. The villagers complained to the Ministers that they were put to untold hardship in the wake of the sudden release of water from the Somasila reservoir. Most of them have lost all of their belongings and were left in the lurch with no food or water since Sunday, they rued.

The Ministers visited the damaged Someswara temple and promised to rebuild it. It is estimated that an amount of ₹6 crore would be required for its reconstruction.

They also visited the submerged farms and the Somasila reservoir which witnessed an all-time record inflow of 5.50 lakh cusecs of water on Sunday. With the irrigation officials discharging the entire quantity of water, people in the riverine mandals of Nellore, Anatasagaram, Kaluvaya, Chejerla, Atmakur, Sangam, Podalakur, Buchireddipalem, Kovur, Vidavaluru and Indukurpetaand were marooned.

Mr. Goutham Reddy allayed the fears of the people over the safety of the Somasila reservoir. Meanwhile, inflows into the reservoir further dipped to 73,885 cusecs. Maintaining a flood cushion of 7.45 tmcft, irrigation officials released over 1.10 lakh cusecs of water downstream on Thursday.