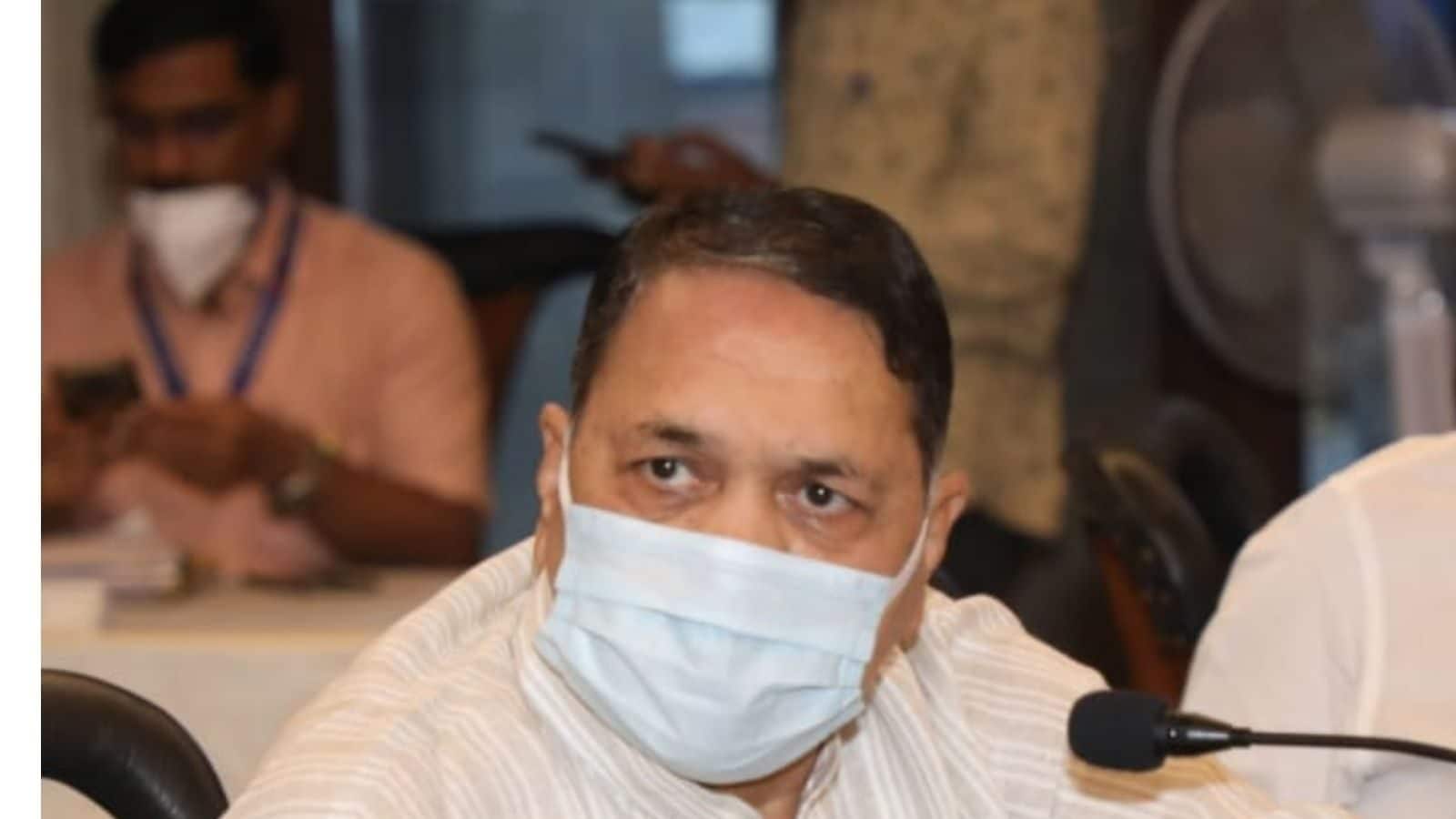 The Maharashtra anti-terrorism squad (ATS) will be present during the trial of the controversial Malegaon blast case from now, said state home minister Dilip Walse-Patil. In an exclusive interview to CNN-News18, he said the decision was made after legal consultation over the matter.

“I feel very surprised that 16 witnesses have turned hostile till now. The NIA is probing this and if the investigation is done properly then the real culprits will definitely come to the fore. Legal opinion is that Maharashtra should also look into this. That is why, the Maharashtra government will now send a legal representative to the court from now. We will try to speak with the NIA as well,” Walse-Patil said.

Asked about recent claims made by Congress leader Naseem Khan that it was a conspiracy to malign not just the Maharashtra ATS, but also the Maha Vikas Aghadi government, he said, “We don’t know what is behind this. Is it an effort to put the Maharashtra government in the wrong box? I don’t think so. But it is not right to put pressure on anybody.”

‘Mumbai Police were quick to act in Bulli Bai case’

Calling the intentions of the accused in the Bulli Bai case “abhorrent”, Walse-Patil said the Mumbai Police was quick to act in the matter. “When Mumbai Police got to know about it, they immediately swung into action. In the crackdown that followed, three people were arrested. When we were on the way to arrest the main accused, Delhi Police got to know about it and they arrested them. Such kind of acts against women in our society cannot be supported. There will be strict punishment against those who are guilty,” he added.

Asked if he saw the arrest of the main accused by Delhi Police special cell as a rivalry, he said, “There should be no rivalry between police forces. No legal action was taken in the Sulli Deals matter. But Mumbai Police took quick action and arrested accused (in Bulli Bai case). After the inquiry by Delhi Police, we will take custody of the main accused and we will question them.”

“I don’t look at this as the failure of Mumbai Police. Had the accused been in Mumbai and would have evaded arrest, then it would be understandable. But Mumbai Police was on its way. The location was closer to Delhi than to Mumbai. They got the information. They acted faster and reached. If Delhi Police wouldn’t have arrested them, we would have arrested them,” he added.

Walse-Patil spoke about his predecessor Anil Deshmukh as well. Responding to allegations of extortion levelled against the former home minister, he said, “The one who levelled these allegations against Anil Deshmukh is not coming to the fore to give any evidence.”

Asked about Deshmukh’s bail plea, he said, “The court will take the decision on bail. But whatever is happening, is happening in front of everyone. Everyone says this is politically motivated, to scare us. We have not seen anything like this before this.”

CSIR-CCMB to collaborate with Institut Pasteur