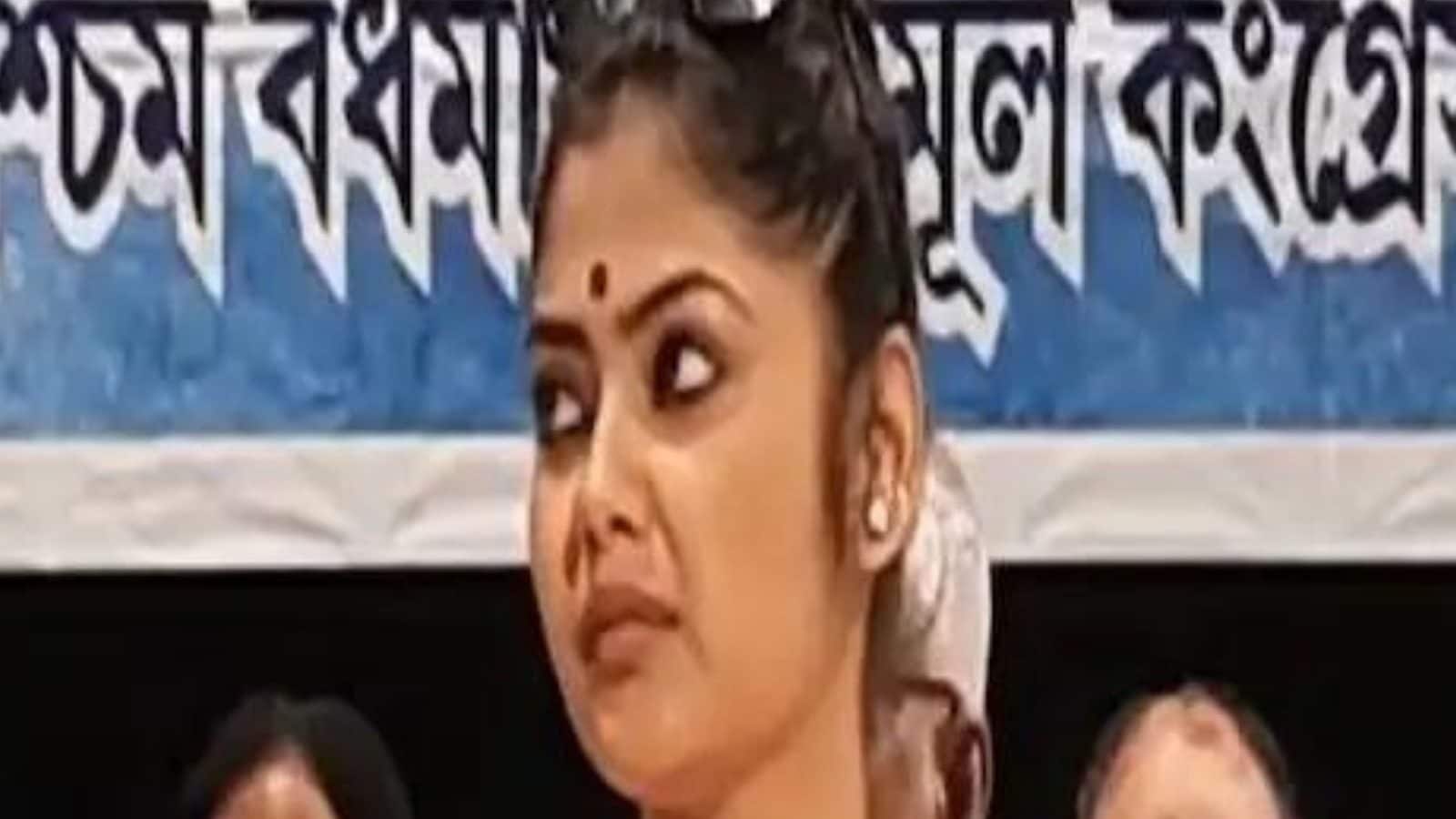 Recalling her night of arrest, Ghosh told News18 in an exclusive interview that it was “horrible” and said she is adamant to visit the state again, and campaign against the BJP.

Voting in more than 200 seats in the Agartala Municipal Corporation (AMC) and other municipal bodies in Tripura will be a litmus test for TMC, which has been trying to foray into national politics through the northeast route.

How is the ‘Khela Hobe’ programme going on in Tripura? What will happen on the election day?

See, ‘Khela Hobe’ is a general happy term that we use in Bengali, which means “playing it out”. It was used by Didi (Mamata Banerjee) in election and it became a political anthem, it went viral. Now, we greet each other with the ‘Khela Hobe’ term and at times, end our conversation with this. It has got nothing to instigate. You can mean anything with ‘Khela Hobe’ but it cannot be a provocation. It has been instrumental in our victory that TMC got with a huge mandate.

Have you ever thought that ‘Khela Hobe’ will slap a case on you?

No, we never thought. It’s happy term, and we got a positive response during the election time. This time, after I say, ‘Khela Hobe’ whatever happens, that needs to be watched out.

You have been to Tripura. What has happened after the SC order? Will people come out to vote?

They should but let me tell you it’s a grave situation there and a gross violation of law and order. This has been going on for a long time. When I went there for the first time, they had cut electricity, they used to say don’t discuss politics (here).

What happened to our workers, that’s too much. Our workers were beaten up everywhere and the police were only mere spectators. People are helpless there and the police are not doing anything. What kind of system is this where a state police can’t do anything?

This time we are concerned because we have faced too much violence. I thank the Supreme Court and hope people will come out to vote. If free and fair elections are conducted, then it will be the beginning of the end of BJP.

Your tweet started the controversy and that’s how you came into politics. What was your experience? How did it happen?

Am now seasoned. I can say after nine months. Trolling is something that an actor has to face. Forget me, they don’t even spare Virat Kohli or Aamir Khan. I am used to it. When you are in politics it goes dirty, people attack you personally. I got a “dhamki” (threat) for my tweet in Bengal but Mamata didi saved me. Those threats were from BJP supporters. Didi protected me, she came out to save me. At that time, she did not know me.

This time, when I was in the BJP-ruled state, I was interrogated that night at the police station. The second attack took place when BJP supporters came with the intention to kill me. The police had to shift me, they wanted to kill me in front of the police. This was really bad, a life threat. Had they got a chance, with no intervention, I would not have been sitting here today.

Will you ever forget that night?

Never, nobody should forget. I will remember more because I want to move ahead and conquer. This was an experience which I have shot for in a film but never thought it would be real. I will remember it no matter wherever I go whatever I do.

Will you go to Tripura again?

Of course, I will. We are true soldiers of Mamata di. People of Tripura need TMC. We have spoken to all sections of people; they are tired of Biplab Deb (chief minister of Tripura). If there is a free fair election, people will give their mandate, that’s why we have to continue our fight.

How will the TMC perform in municipal polls?

Anything can happen with this CM. They can take a life; we are concerned about the security of our workers. I would request the BJP government to let this election take place properly because the whole nation is watching them. The whole world is criticising the Tripura government.

BJP claims you all are instigating and trying to create a riot?

Show us one video, their leaders are sitting beside the CM asking workers to run behind the TMC. What is this? The charges they slapped on me are bad. A hit-and-run case with no sense. They are stating that I was atop my car throwing stones, what is this? I am not a goon. The administration there is confused, they don’t have a witness nor any evidence. They thought we will get scared.

MLA Asansol South (West Bengal) Agnimitra Paul has said you have been taught a lesson. How do you react?

Biplab Deb was summoned by the Kolkata Police, is this tit-for-tat politics?

It’s not tit for tat. But if the police have summoned him, then it’s right, it’s ‘karma’. Whatever you do, comes back to you.

What do you have to say to Biplab Deb now?

I will only say ‘Khela Hobe’. I want to say TMC will form the government in Tripura in 2023 assembly polls. It’s ‘Gundaraj’ (hooliganism) in Tripura, which will end.