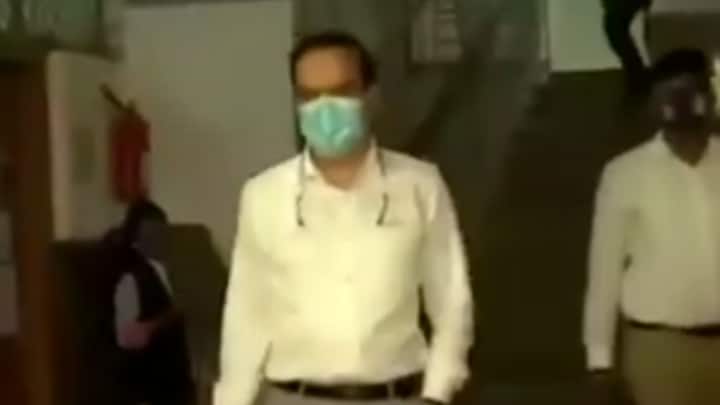 Another set of serious allegations have been levelled against former police commissioner Param Bir Singh. Retired Mumbai police ACP Shamsher Khan Pathan has accused him of hiding the mobile phone of the 26/11 Mumbai terror attack convict Ajmal Kasab after he was caught. Pathan said that at the time of the attack, Kasab and other terrorists were speaking with their handlers in Pakistan. He might have known who the Pakistani handler was and if there were any Indians in the group.