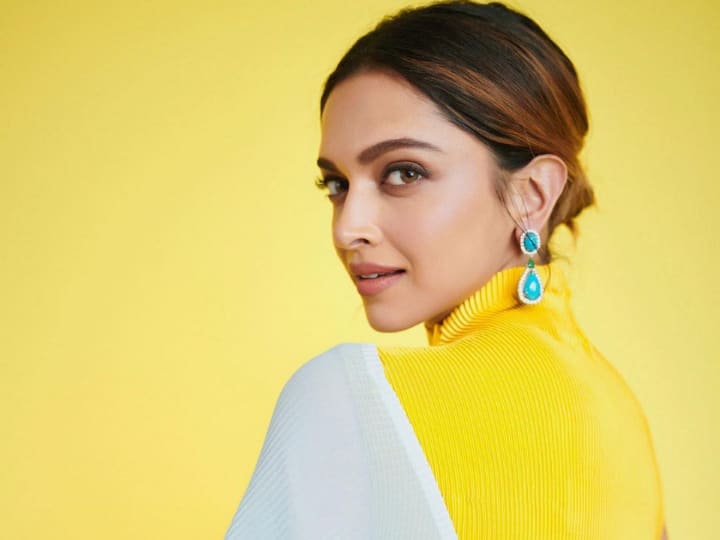 Bollywood actress Deepika Padukone will be seen sharing screen-space with Siddhant Chaturvedi and Ananya Panday in Shakun Batra’s yet-to-be titled film. While the movie buffs are eagerly waiting for an update, the makers have remained tight-lipped about the slice-of-life drama.

Deepika Padukone, who is playing one of the leads, has started dubbing for the film from Wednesday (November 24). The leggy lass was spotted by the paparazzi outside a dubbing studio in an all-white lock. She also sported a face mask as a precautionary measure against COVID-19 crisis.

Karan Johar and Shakun Batra have managed to keep the details about Deepika’s character under wraps. If gossip mills are to be believed, the ‘Tamasha’ actress learned Yoga in order to prepare for her role in the untitled movie.

On the professional front, the ‘Padmaavat’ actress will be next seen in a cameo appearance in Kabir Khan’s ‘83’. The sports drama starring Ranveer Singh as former Indian Cricket team Captain Kapil Dev will hit the silver screens on December 24, 2021.

Deepika is playing the role of Ranveer’s on-screen wife in the much-awaited flick, which is based on India’s 1983 Cricket World Cup victory.

The ‘Om Shanti Om’ actress has several exciting projects in her kitty including ‘Pathan’, ‘Fighter’, the Hindi remake of ‘The Intern’ and Nag Ashwin’s next. She also has a Hollywood movie in pipeline.