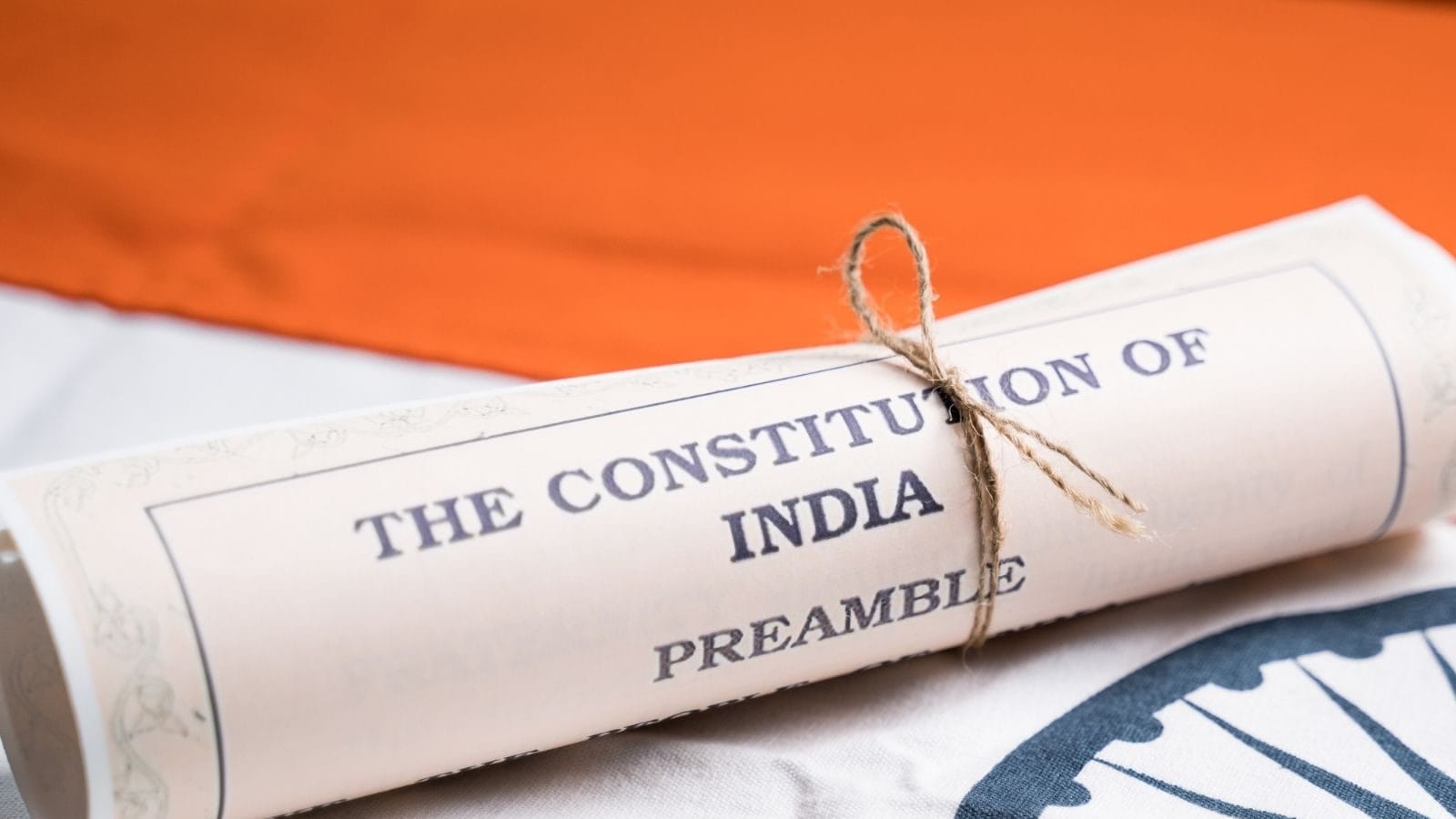 Every year, on November 26, the nation observes the contributions made by Dr BR Ambedkar, chairperson of the drafting committee, whose pivotal role in developing the constitution of India is etched in history forever.

Constitution Day, earlier known as National Law Day, marks the formation of the largest constitution of the largest democracy in the world. It makes every citizen of India realize their duty to keep the sanctity of the preamble – Sovereign, Socialist, Secular, and the Democratic Republic – intact.

Understanding the Constitution of India and being cognizant about the ideas that went into making this foundational piece of document is highly imperative for citizens so that at times when the fabric of democracy is stained by unlawful and unconstitutional upheavals, Indians have their tools sharp to carve off the stains.

On the occasion of ‘Samvidhan Divas,’ we bring to you five books that you can read to be well-versed with the Constitution of India.

The Constitution of India

To perceive and understand the constitution of India in its flesh, unfiltered and unopinionated, The Constitution Of India, authored by Dr B.R. Ambedkar, is the first book you need to bag.

Introduction to the Constitution of India

Authored by Dr Durga Das Basu, the book not only consists of the provisions of the state but also contains critical analysis and comments by the author about various subjects involved in the constitution.

India’s Founding Moment: The Constitution of a Most Surprising Democracy

The brain behind the book is that of Madhav Khosla, who talks about the founding fathers and the ideology behind looking at India under the veil of democracy and analyses the means used to foster the ethos of the country we witness today.

Widows of Vidarbha: Making of Shadows

Written by Kota Neelima, the book offers an insight into the neglect that the agricultural sector faces by the state through the lens of farmer suicides and focuses on the consequences of the farmers’ demise on the family, especially the widows. The book incorporates one of the most important constitutional rights fostered by the constitution, the Right To Life.

The Indian Constitution: Cornerstone of a Nation

The list starts with one of the most important books written on the constitution of India and will end with one. The book was brought to existence by famous American historian Granville Austin, who credits the citizens of India for the book. A highly recommended read, the book is the epitome of meticulous analysis of the founding years, that is, 1946-1949.