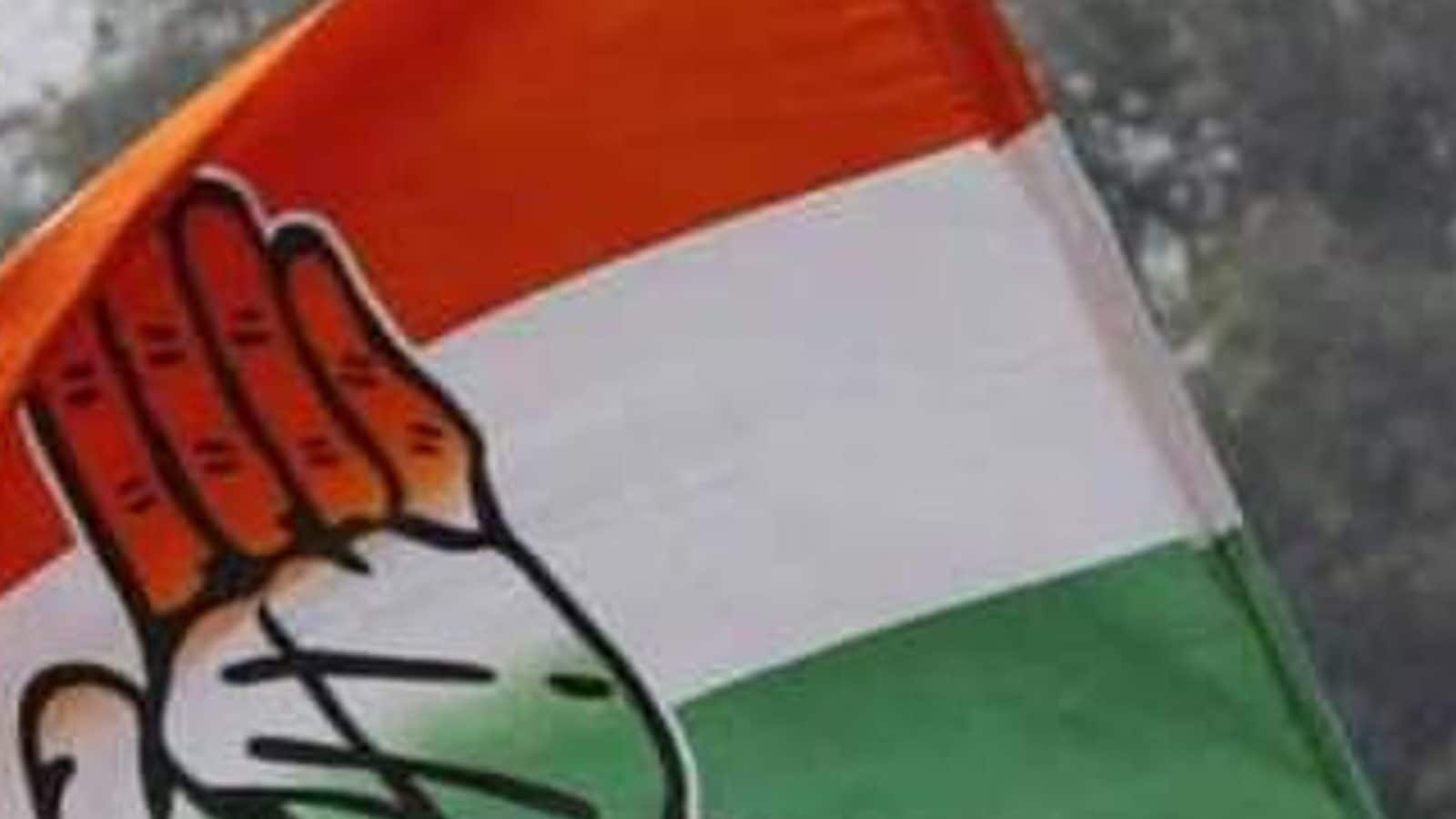 The decision of starting the membership drive was taken by Sonia Gandhi in the recent Congress Working Committee meeting.

The Congress launched a membership drive in Jammu and Kashmir on Wednesday with state unit chief Ghulam Ahmad Mir claiming that people want change as the BJP has “failed” on all fronts of governance “leading to unchecked price rise and record unemployment”. The decision of starting the membership drive was taken by Sonia Gandhi in the recent Congress Working Committee meeting. She had directed all party cadre to initiate the drive at booth levels in all the states, Mir said. He claimed that people of all sections of the society are completely fed up with the BJP’s performance in governance and its “anti-youth, anti-poor and anti-people policies”.

“Besides the anti employees, anti-trade, anti-farmers and anti-people policies of BJP, there is an uncontrolled price rise, record unemployment in Jammu and Kashmir,” he alleged. “The Congress has been on the forefront to oppose the anti-people policies being imposed on the people through back door by the bureaucratic administration, as there is no elected government in Jammu and Kashmir for three and half years,” he said.

Now the people of different sections of the society are being forced to swallow the bitter pills, as they have no representation or forum to raise their voice, Mir alleged.

Mir also claimed that people of all sections have turned against BJP, which is why elections are being delayed.

From ‘Nothing Wrong’ to ‘bad Taste’, Experts Have Varied Opinions on...