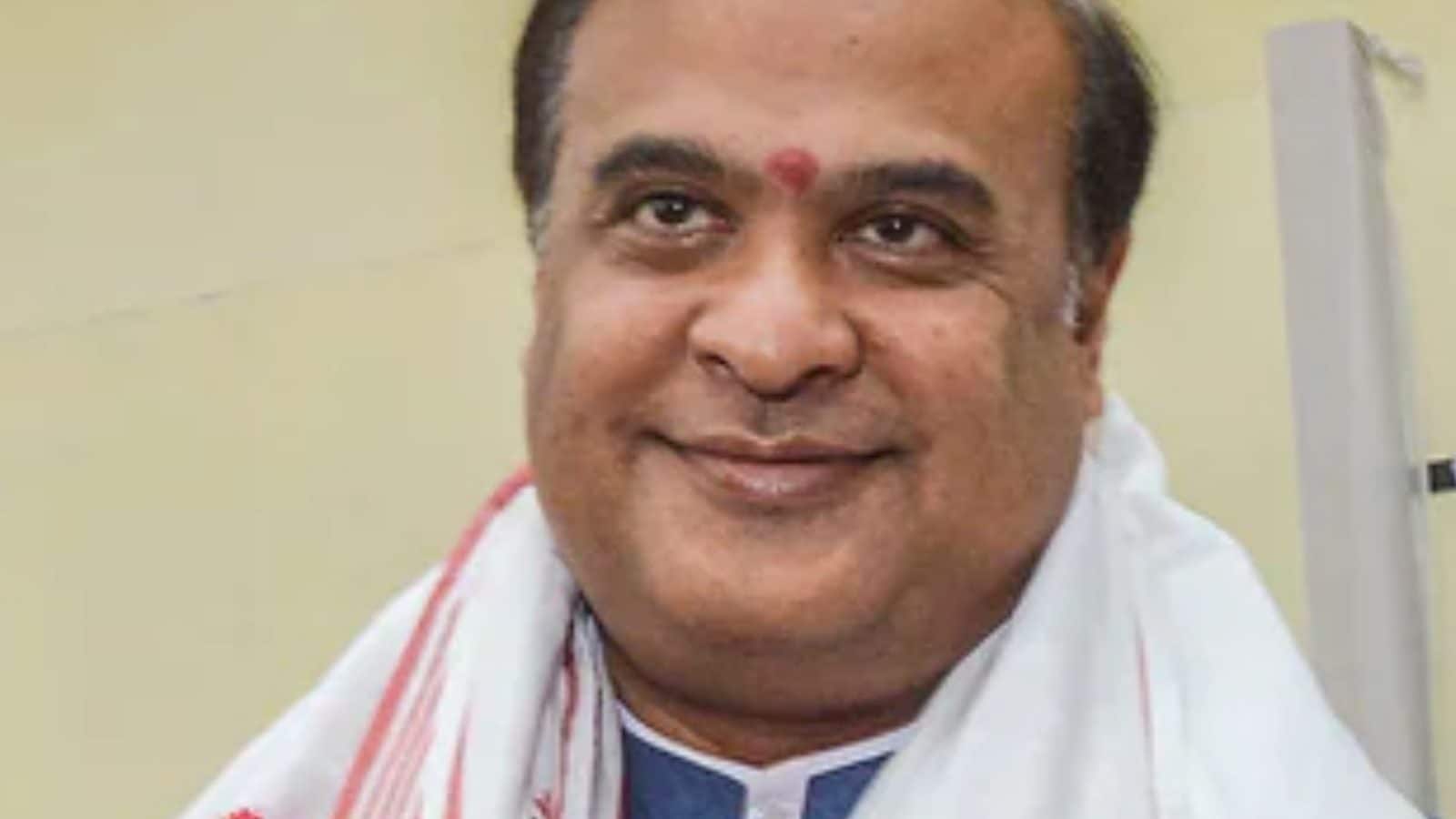 Assam chief minister Himanta Biswa Sarma and his Mizoram counterpart Zoramthanga met in New Delhi on Thursday evening at the Assam house. The meeting lasted for about 90 minutes, following which both the CMs spoke to the media.

“We are very good friends and we have been able to keep the friendship going on for a long time. Today was one such occasion when we casually sat down and had a chat,” the Mizoram chief Minister said.

Sarma agreed to him and dubbed the talks as “just a friendly chat”. He added that Zoramthanga was already in Delhi, and when he arrived in the national capital, he invited the Mizoram CM for a meal.

The leaders, however, confirmed to CNN News18 that on Friday they would make an attempt to meet Union home minister Amit Shah and talk to him in detail about the pending Assam-Mizoram border issue.

The meeting on Thursday was in fact the first physical meeting between both the leaders after the violent clashes at the border that were witnessed at the end of July when six Assam policemen were killed in the crossfiring.

It also comes at a very crucial juncture when the Union home minister has told all the states in the north-east to get the border issue sorted before 15 August 2022.

Apart from being the chief minister of Assam, Himanta also has a larger role to play in the north-eastern politics as being one of the point persons for North East and Affairs as the convenor of NEDA.

On this occasion, Himanta was also companied by the Assam border minister Atul Bora. The process of establishing peace in the two states started in the month of August when administrators of both sides met and decided to amicably solve the issue at the earliest.