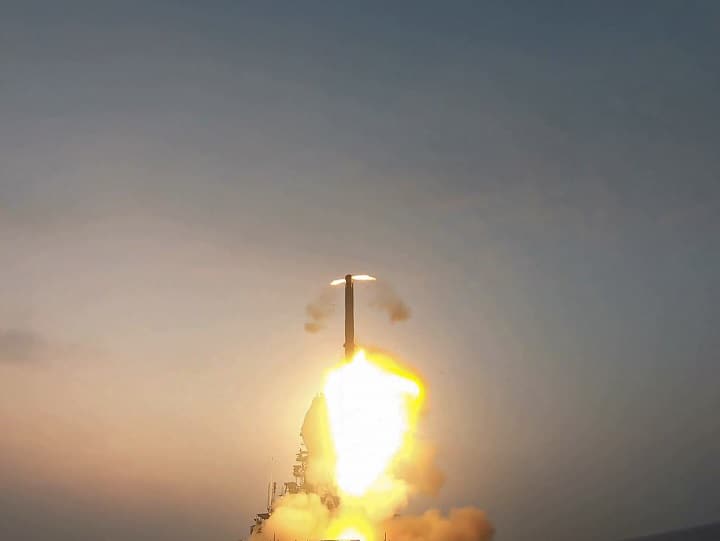 The proposal accepted by the island country is worth $374.9 million, according to the news agency ANI. The Notice of Award has been communicated to BrahMos officials by the Philippines Department of National Defence.

The procurement is projected to boost India’s strategic ties with the Philippines as the island nation is focused on ramping up its naval prowess due to simmering friction with China in the South China sea.

Philippines has accepted BrahMos Aerospace Pvt Ltd’s proposal worth USD 374.9 million to supply Shore-Based Anti-Ship Missile System Acquisition Project for its navy. The Notice of Award has been communicated to BrahMos officials by the Philippines Department of National Defense

In the last few days, the nation went on to seal a number of defence deals to modernise its armed forces. In August, India carried out a naval exercise with the Philippines in the South China Sea.

BrahMos Aerospace is a joint venture between India and Russia where DRDO represents the Indian side. It develops supersonic cruise missiles that can be launched from submarines, ships, aircraft, or land platforms.

BrahMos is the main weapon system of the Indian Navy warships and has been deployed on almost all of its surface platforms. The missile flies at a speed of 2.8 Mach or almost three times the speed of sound, according to the news agency PTI report. The variant to be exported is likely to have a range of around 290 kilometres.