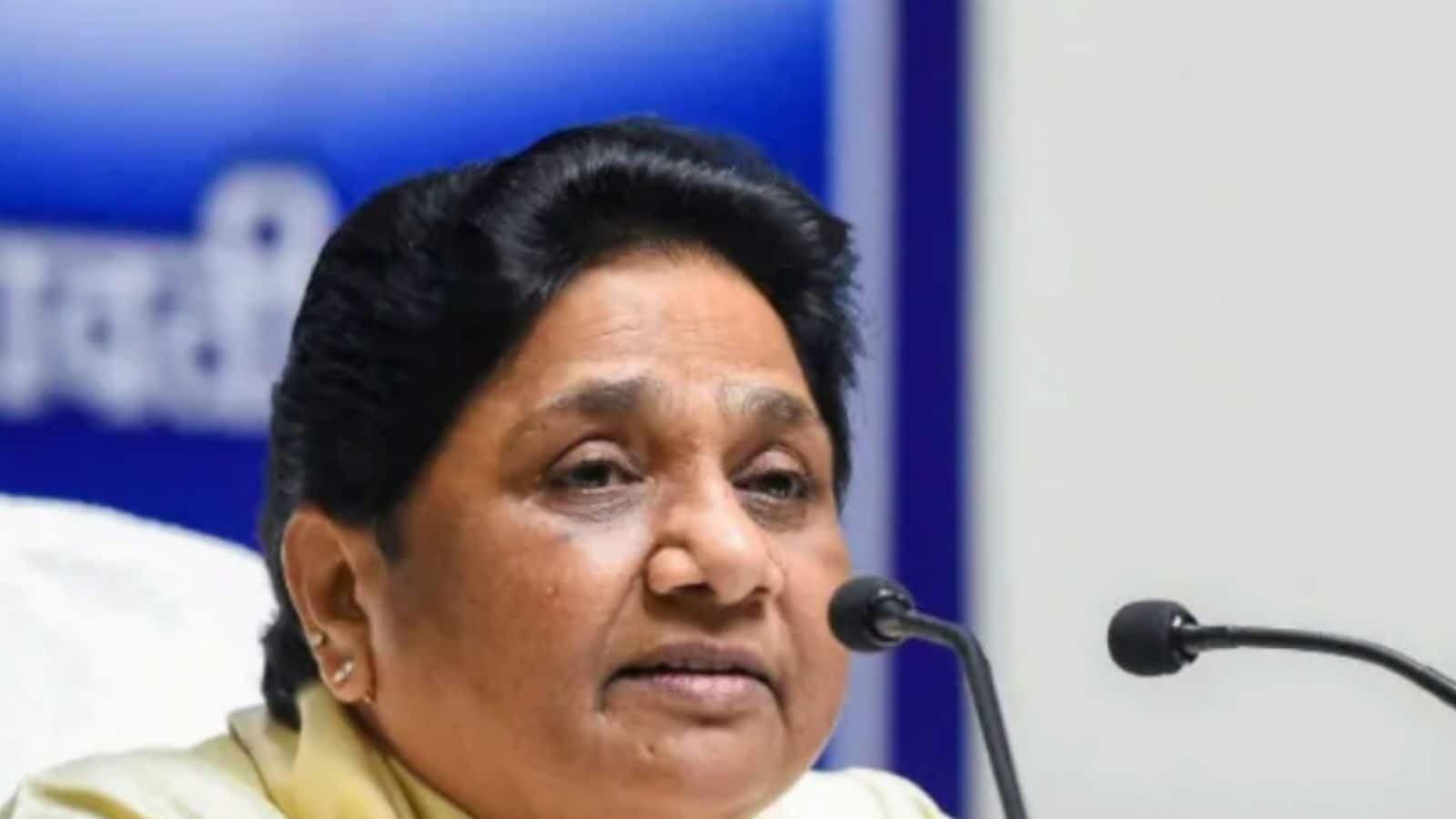 AAs several leaders from the BJP shifted allegiance to the Samajwadi Party (SP) saying it worked for the Dalits and backward classes, BSP supremo Mayawati on Saturday pooh-poohed the claim saying the party’s past record shows its “anti-Dalit” approach. Mayawati also clarified that she would not contest the Assembly elections, but take the legislative council route, if her party is voted to power.

Addressing a press conference on her birthday, she announced names of 53 BSP candidates for constituencies that would go to the polls in the first phase on February 10. “The SP’s past record shows it always took an anti-Dalit approach,” Mayawati said. She sought to know why the Akhilesh Yadav-led party renamed Sant Ravidas Nagar to Bhadohi soon after assuming power in 2012. “Wasn’t this due to its anti-Dalit thinking,” she asked.

Citing another example, she alleged that the SP had torn a bill introduced in view of ensuring promotion of Dalits in government services. “The bill remains pending… Doesn’t this reflect its anti-Dalit stand?” she said. The BSP chief’s remarks come a day after former cabinet minister and prominent OBC leader Swami Prasad Maurya joined the SP along with another rebel minister Dharam Singh Saini. A considerable number of MLAs from the BJP and Apna Dal (Sonelal) also joined the SP alleging that the Yogi Adityanath government had ignored the interests of Dalits and backward classes.

They also levelled similar allegations against Mayawati. With several such defections, including a large number of MLAs from her own party, Mayawati stressed on strengthening the anti-defection laws.

Of the 19 MLAs who had won the 2017 Uttar Pradesh Assembly polls on BSP tickets, 13 have quit the party. “Considering how some greedy politicians change parties during elections, it is necessary to strengthen the anti-defection laws as such practices adversely impact democracy,” she said. On her possible candidature, Mayawati said, “Efforts are being made to leave an impression that I am not going to contest. I have been a four-time Lok Sabha MP, three-time Rajya Sabha MP, and MLA and MLC on two occasions. Till the time BSP founder Kanshi Ram was fit, he handled all the election affairs and I used to contest polls. However, after his death, the party’s responsibility fell on me.” Mayawati was an MLC even when she led the BSP government in the state in 2007.

Laughing off the remarks that discount her party out of the race, Mayawati said the BSP will spring a surprise akin to 2007. Continuing her tirade against the SP regime from 2012-17, Mayawati said it benefitted out of Muslim votes but denied the community adequate representation in the government as well in distribution of tickets. She also alleged that communal riots were regular during the SP rule.