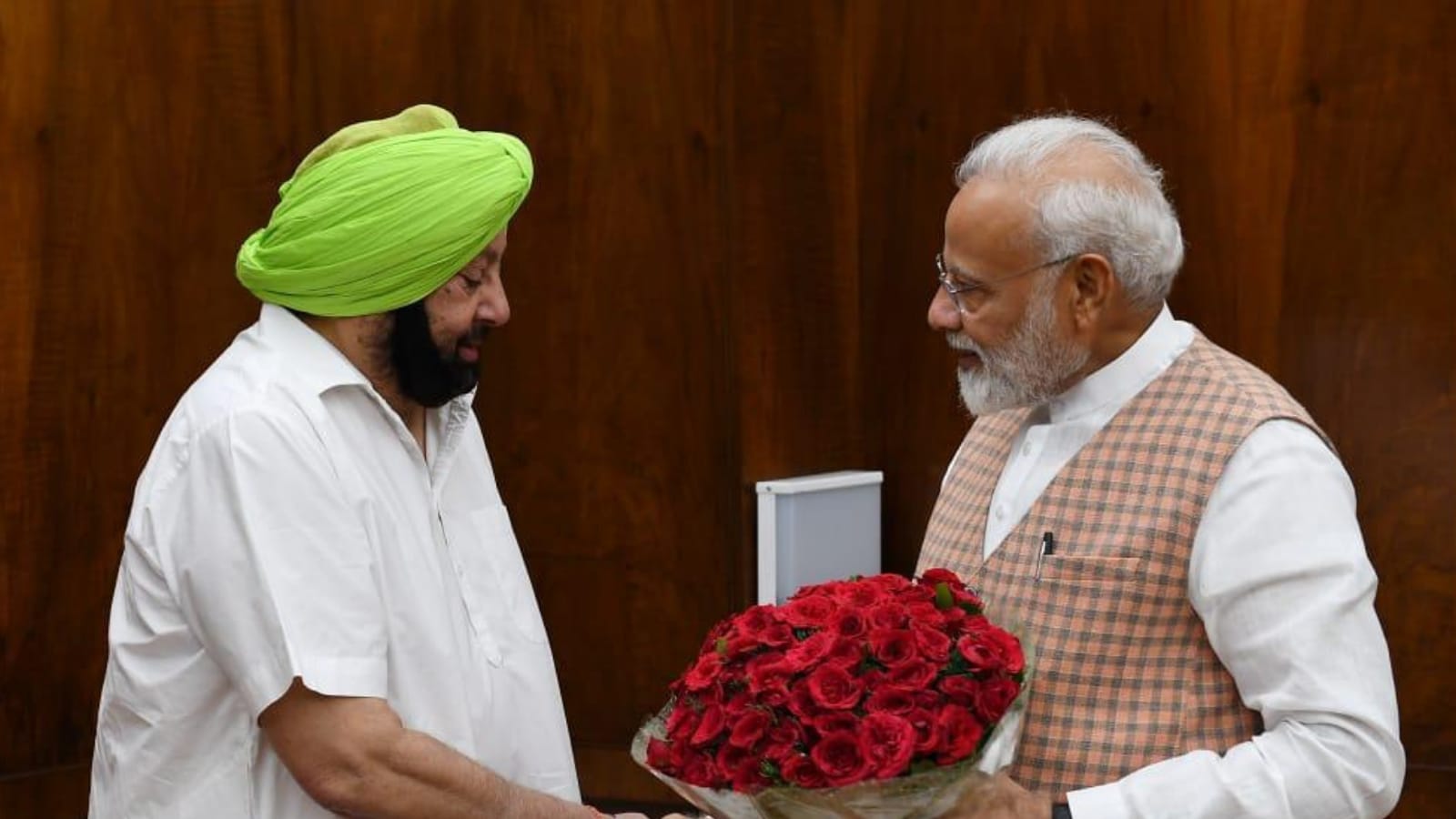 Former Punjab CM Captain Amarinder Singh, who recently announced contesting upcoming polls in the state, said he wants Prime Minister Narendra Modi to campaign for him in the elections. Singh, who has openly criticised Congress after resigning from CM’s chair, said he will campaign for the BJP in Uttar Pradesh and Uttarakhand polls.

“It will be easy for me to attack the Congress. I would want the PM to campaign for me and I will campaign for the BJP in Uttar Pradesh and Uttarakhand where there are Sikhs,” Amarinder Singh said in an interview with CNN-News18 on Wednesday.

Singh also went on to attack the Congress and said Rajasthan chief minister Ashok Gehlot will be “axed” next as the grand old party “hates” strong CMs. “Take it from me. Gehlot will be next. He will be axed. He will be out. I hated the back stabbing they did (to me),” he added.

In a column for Times of India, Singh wrote, “There was no conditional or phased withdrawal and the PM took a firm decision. The fact that the Prime Minister himself announced this was not missed on people. It was easy for the announcement to be made by someone else or even announce it on the floor of Parliament. Yet, this was done without any political considerations of win or loss.”

The statement comes just days after the former chief minister announced that he will fight from Patiala seat in the 2022 assembly elections. I will fight elections from Patiala only, he posted on his ‘Punjab Da Captain’ Facebook page on Saturday.

This isn’t the first instance where the former Congressman cozied up with the prime minister. After resigning from the Chief Minister’s chair in September, Singh met PM Modi and Amit Shah, amid speculations of him joining BJP.

However, the veteran leader resigned from the Congress earlier this month and announced the formation of his political party- Punjab Lok Congress.